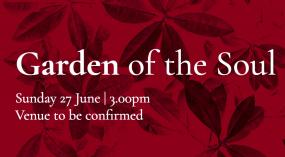 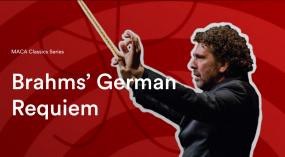 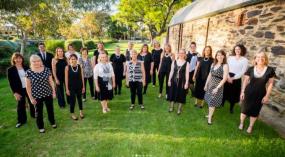 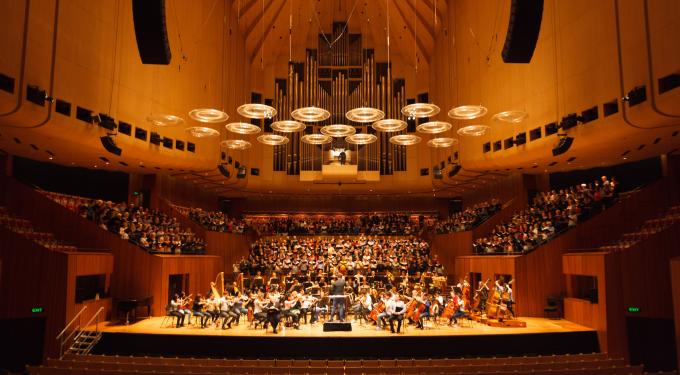 Symphony Chorus perform one of the greatest 20th century cantatas, Carl Orff’s Carmina Burana. Based on a collection of thirteenth century poems of the same name, this performance will be the rarely performed 1956 two pianos and six percussion version written by Wilhelm Killmayer and authorised by Orff.